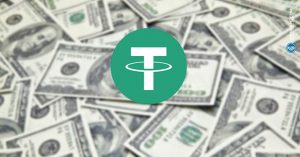 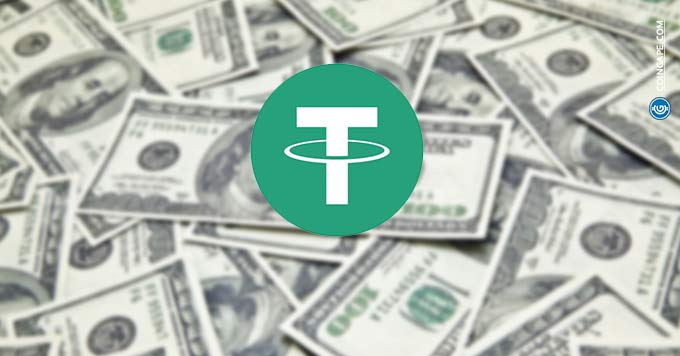 According to Hindenburg Research’s press release, the company believes Tether could be a growing threat to investors. Furthermore, Hindenburg highlighted that transparency is a crucial part of the crypto markets, and the Bounty program will carve a path for exposing Tether.

Hindenburg Research founder, Nathan Anderson said, “We feel strongly that Tether should fully and thoroughly disclose its holdings to the public. In the absence of that disclosure, we are offering a $1,000,000 bounty to anyone who can provide us exclusive detail on Tether’s supposed reserves.”

Earlier this year, Tether gained Regulatory oversight as the stablecoin’s growth surged. The Treasury Department and other federal agencies questioned the $69 billion Tether market, concerning the Mismanagement and opaque circulation of its funds, noting that the decentralized market’s disruption may result in an investor fire sales havoc and further threaten the financial system.

The latest development in the Tether fiasco saw the Commodity Futures Trading Commission (CFTC) impose a fine of $41 million on Tether for failure to disclose that its tokens were not fully backed by fiat. Additionally, Tether-affiliated crypto exchange, Bitfinex has also been fined $1.5 million for allowing retail transactions by American investors.

Last month, the stablecoins market already saw the US regulators initiate a crackdown with the CBDC report by the Treasury, the Fed, and other financial regulators draw focus towards imposing stricter regulations on stablecoins in lieu of an underlying and undetected risk factor. Furthermore, the SEC chief, Gary Gensler has already taken an anti-stablecoins stance, asserting that stablecoins “may well be securities,” to facilitate broader regulatory oversight.

Gensler said he feared that: “[the SEC will] keep bringing these enforcement cases but there’s gonna be a problem, on lending platforms, on trading platforms, and, frankly, when that happens…a lot of people are going to get hurt.”