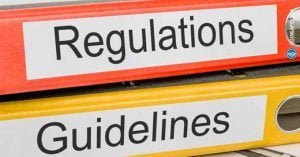 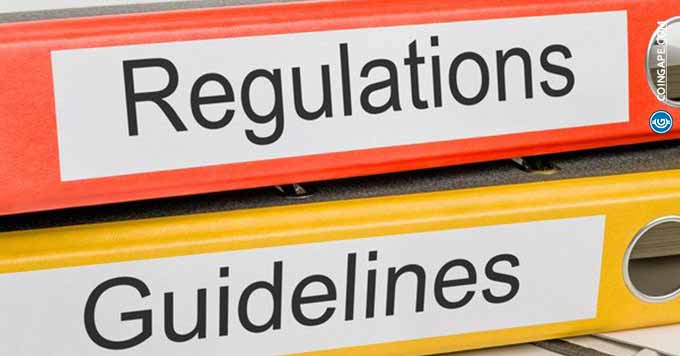 Venture capital firm, Andreessen Horowitz (a16z), with over $3 billion worth of funding into crypto and web3 is going to send its executives to Washington, D.C. this week to propose crypto regulations. According to CNBC, the firm confirmed its meeting with “top leaders at the White House, executive agencies, regulators, House, and Senate” to further promote a16z web3 vision elaborated in the company’s Wednesday report.

According to a16z, web3 is going to incorporate a group of technologies including, “blockchain, cryptographic protocols, digital assets, decentralized finance, and social platforms.”. The company noted that without a proper, crypto-specific legal infrastructure, the upcoming digital evolution could either be a boon or bane for the economy.

“Web3 represents the alternative to a digital status quo that is frankly broken…Web3 is the alternative, it is the solution we’ve been waiting for. It is the response to the challenges that have emerged out of web2. And for that reason, it is critical that policymakers start to undertake the steps required to get this right.”, Tomicah Tillemann, global head of policy for a16z told CNBC.

a16z highlighted the ongoing, as well as foreseeable crypto issues, can be resolved with a clear legal framework, unlike the one we currently have. The firm argued that the decentralized system requires, laws to make way for a safer digital infrastructure along with practical regulations. Furthermore, a16z proposed a risk-specific approach depending on the diverse range of product offerings, as well as the indulgence of more agencies to help the Securities and Exchange Commission (SEC) regulate crypto.

However, these changes are only possible if the US government understands the prominence of improved digital infrastructure. Tomicah Tillemann stated that for immediate effect, agencies like the Consumer Financial Protection Bureau may handle fraud and consumer protection concerns, but the government needs to wake up before it’s too late to act for long-term concerns in the crypto sphere.

“There are likely few areas that will be more consequential in determining the long-term success of a country in the 21st century than the quality of its digital infrastructure…And in the United States right now, we’re not only losing this race, but it’s unclear that many of our policymakers even recognize that there’s a competition underway.”, said Tillemann.