Valkyrie Makes Key Changes to its Bitcoin ETF Proposal, Here’s Why Its a Sign of Approval 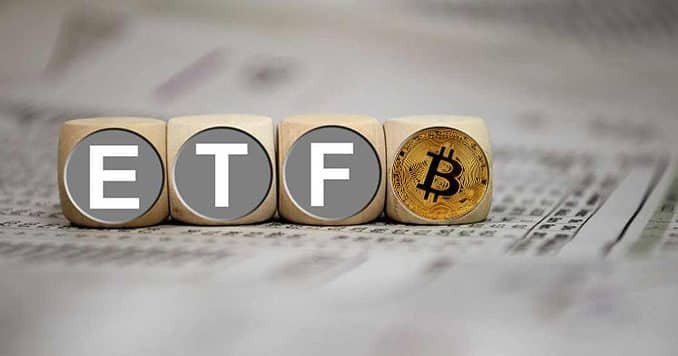 The hype around the approval of the first-ever Bitcoin ETF in the US is gaining steam as a total of four Bitcoin Futures ETF proposals are due for a final decision by the end of October. Many ETF proponents have been speculating that October could become a crucial and historic month for the crypto world as SEC is expected to give its verdict.

People keep asking me what I’m looking for first to confirm SEC approval and it is these type of updated prospectus filings. That’s what happens right bf a launch, they fill in all the XXs and add ticker. That said, this is bitcoin so WTF knows for sure lol.

The US SEC chief Gary Gensler a couple of months back stated that Futures market-based crypto ETF has a higher chance of approval than the physical BTC ETF proposals. Following this statement, nearly a dozen companies either withdrew their earlier ETF proposal to file a Futures one. Cathie Wood’s Ark Invest has become the latest to file for one as well.

The fact that SEC recently approved an ETF that tracks the prices of companies that hold or trade Bitcoin and crypto assets also made many believe that Bitcoin Futures ETF approval is on the cards in October.

October has begun on a bullish note for the crypto market, especially Bitcoin ($BTC) which managed to post a new 5-month high this week. The top cryptocurrency is back in the bullish zone after a bearish September where it lost nearly 25% of its market cap falling in the sub-$40K price zone again. However, now the bulls seem to be in charge, and once it manages to breach $60K resistance, the all-time-high of $64,683 won’t be a big hurdle.

The approval of the first US-based Bitcoin ETF could act as a catalyst for the market and could also help $BTC touch the $100K price target predicted by many. $BTC was trading at $57,714 with a 4% surge over the past 24-hours.

The post Valkyrie Makes Key Changes to its Bitcoin ETF Proposal, Here’s Why Its a Sign of Approval appeared first on Coingape.