US Senate Candidate Backs SHIBA INU to Reach $0.00003, Here Are the Possibilities 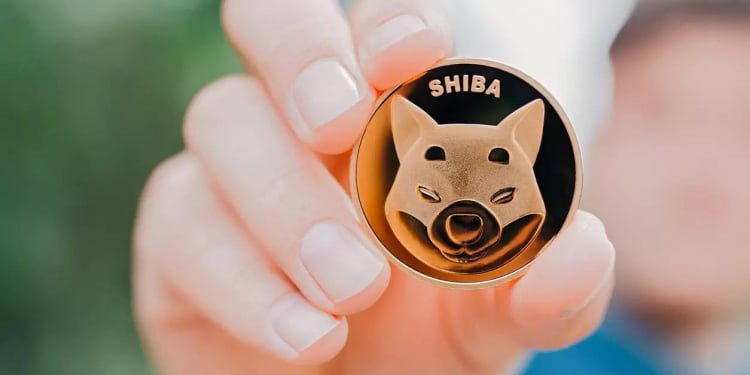 US Senate candidate Shanon Bray has revealed himself to be a big SHIBA INU ($SHIB) proponent and backed the altcoin to reach $0.00003 soon. Bray changed the cover picture on his Twitter profile to a photo of a Floki smoking cigar representing SHIBA INU. He also claimed that if the altcoin manages to break past the key resistance of $0.00003, it will very easily reach an all-time high (ATH).

I changed my Twitter background. It’s time to kick $shib back into the 30’s.

Come on #SHIBARMY … Make some noise. Let’s close Friday over 20%.

Once we break the 30s again, we should have little resistance for a new ATH. pic.twitter.com/pt6yAm7Bsu

$SHIB is currently trading above $0.00002882 with little price change over the past 24-hours. The altcoin started October on a bullish note rising up to $0.000035 before facing rejection from the critical resistance and since then it has continued to consolidate under $0.00003. The altcoin managed to break into top-11 cryptocurrencies by market cap after it became a $13 billion asset leaving behind the likes of Litecoin during its 300% rally in the first week of this month.

The altcoin being a meme currency has a huge community backing which has only grown further in recent times. The first-week rally helped the altcoin delete a zero from its price as holders rallied behind the altcoin on social media after a five-month-long price slumber.

Watch Out For SHIBA INU Whales

The current bull market is being dominated by Bitcoin as the top cryptocurrency set a new all-time high a couple of days back. Historically, the $BTC price rise is often followed by a massive altcoin rally, and the meme coin is expected to reach new highs when the bulls take charge.

$SHIB whales have also played a part in the current market trend where first a massive 31.07 Billion token dump led to a price correction, $SHIB recovered from it soon after.  $SHIB whales have started accumulating again, and whenever that happens a massive price rally follows.

SHIBA INU community is discussing a lot of new developments for the altcoins including a token burn mechanism to make it deflatory and thus make the existing circulating supply more valuable.

The post US Senate Candidate Backs SHIBA INU to Reach $0.00003, Here Are the Possibilities appeared first on Coingape.