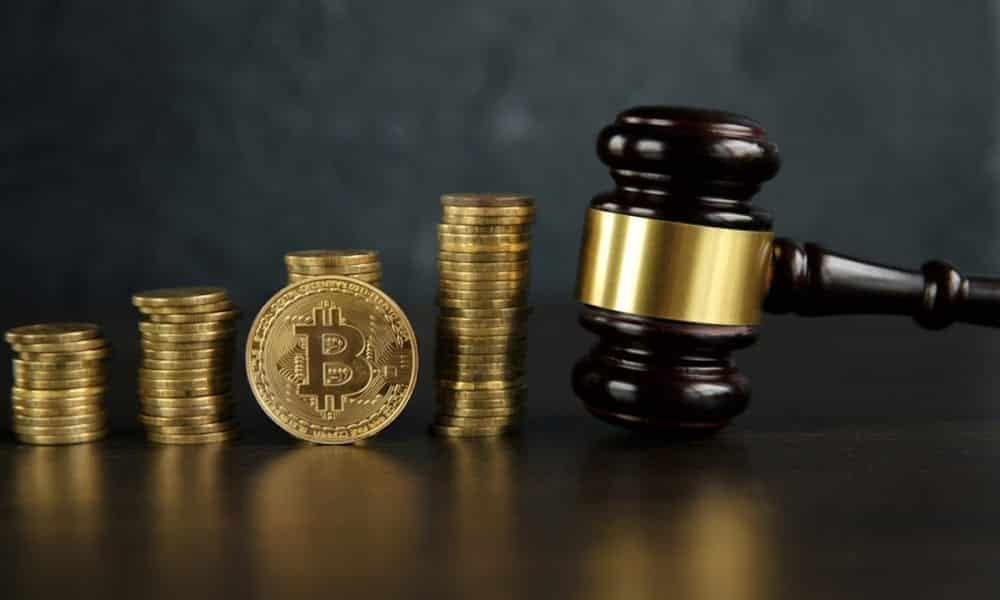 According to Monaco, the National Cryptocurrency Enforcement Team (NCET), consists of cyber and money-laundering experts. This group will further “strengthen” the department’s caliber to “dismantle” economic imposters, that enable criminal actors and profit from exploiting cryptocurrency platforms.

The NCET will also target cryptocurrency exchanges, imposing regulatory liabilities on these entities to facilitate consumer protection. Furthermore, as crimes involving cryptocurrency are manifold and may take several forms, the NCET, along with supporting its own cases, will also support existing and future cases brought across the Criminal Division and in the U.S. Attorneys’ Offices across the nation.

“Importantly, the NCET will draw and build upon the established expertise across the Criminal Division to deter, disrupt, investigate, and prosecute criminal misuse of cryptocurrency, as well as to recover the illicit proceeds of those crimes whenever possible… The NCET will also play a critical support role for international, federal, state, local, tribal, and territorial law enforcement authorities grappling with these new technologies and new forms of criminal tradecraft.”, stated the Department of Justice Press Release.

Along with the NCET launch, the announcement also involved the creation of a civil cyber fraud initiative, which will “use civil enforcement tools to pursue companies, those who are government contractors, who receive federal funds, when they fail to follow recommended cybersecurity standards.”, i.e., entities that hide cybercrimes will also be held accountable.

“For too long, companies have chosen silence under the mistaken belief that it’s less risky to hide a breach than to bring it forward and report it. That changes today,”, Reuters quoted Monaco.