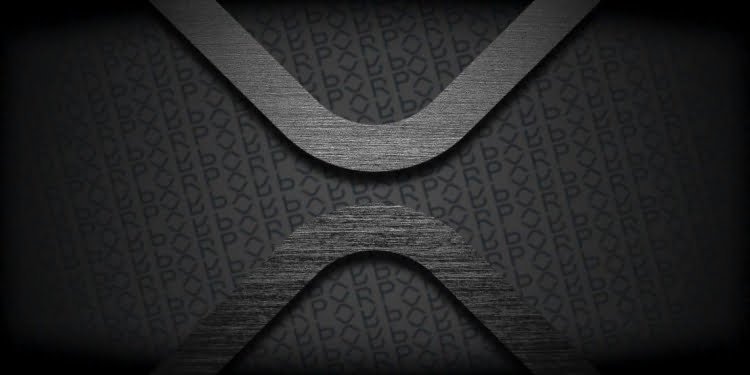 Yet another cryptocurrency exchange has delisted XRP in lieu of regulatory and legal controversy surrounding the token. The Canadian crypto exchange platform, Newton declared the news via a community release noting that they will be delisting two tokens, XRP and USDT. Furthermore, Newton exchange highlighted that the delisting process will be carried out in phases.

The first deadline is set for suspension of XRP and USDT transfers, which will be turned off by December 20th at 11:59pm ET. Post the first phase of delisting, users will not be able to send XRP or USDT to Newton. Furthermore, the second phase will incorporate the suspension of trading services for XRP and USDT, which will be implemented by December 31st. At last, by January 15, traders will not be able to withdraw their XRP and USDT funds, in turn accomplishing the delisting process.

The XRP community across the globe is sent into a fit of panic, with the ongoing XRP lawsuit seemingly gravitating towards a SEC influenced settlement. The latest update in the lawsuit saw the court order both parties to submit supplemental briefs by December 8, on Defendants’ Motion to Compel, given the change in the scope of Deliberative Process Privilege (DPP), referring to the 11/29 decision by U.S. Court of Appeals in an unrelated case.

However, with one after another extended deadlines in the case, the only victims are the XRP Holders with frozen funds. During the month of October, Attorney Deaton, who has acquired the amici curiae status, approached the court on behalf of the XRP community appealing to deny any further extensions given a large sum of XRP Holders have their XRP in “frozen” retirement brokerage accounts. XRP holders are unable to touch their funds in any manner, including the inability to withdraw, due to the ongoing lawsuit. Furthermore, majority of crypto exchanges have delisted XRP, making it impossible for the community to interact with the token.