Shiba-Inu ($SHIB) Deletes a Zero From its Price Amid 70% Surge, Here’s the Catalyst 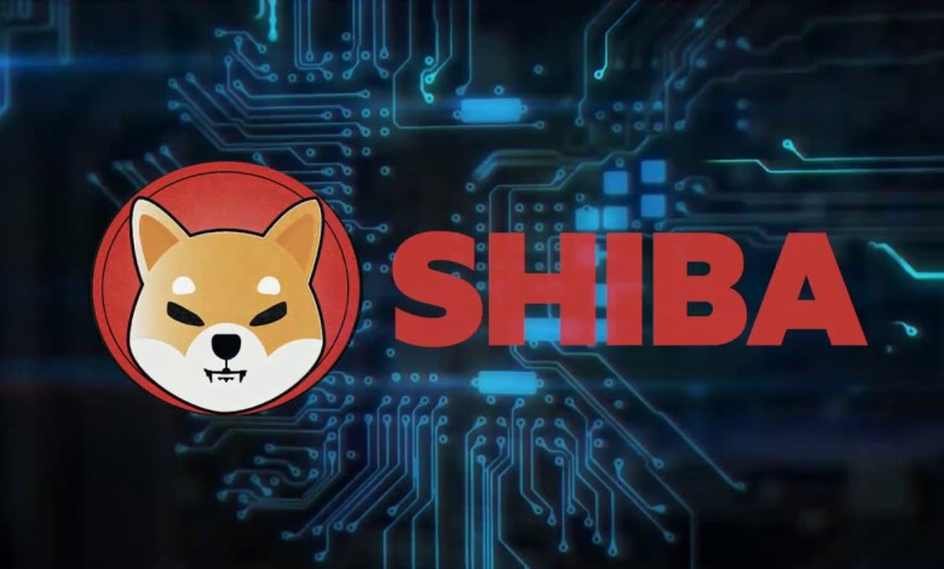 Shiba Inu ($SHIB) shot up by nearly 70% in the past 24-hours, going from a daily low of $0.00000827 to a daily high of $0.00001500. The meme coin that is seen as a Dogecoin offshoot made its debut this year as the popularity and prices of meme tokens started to surge. However, post-May market crash even though the rest of the crypto market saw a bullish burst in August and then in October, but meme tokens remained mostly inactive.

The recent price surge in $SHIB is being attributed to Elon Musk and his tweets again as many believe the billionaire’s tweet on late Sunday that had a photo of Floki might have led to the price surge. While Musk is known for pumping the meme tokens from time to time with his cryptic tweets, recently that effect has been veining as Musk’s tweet hasn’t helped Dogecoin for quite some time now.

The latest tweet from Tesla CEO led to a whole Twitter campaign with $SHIB hashtag trends. While the altcoin managed to delete a zero from its price in the process of 70% gain, it is still valued at less than a penny.

Meme tokens such as $SHIB or $DOGE are truly community-driven tokens and this has led to $DOGE’s earlier massive surge and $SHIB as well. Social media plays a crucial role in their price pump and this time was no different. Santiment data indicated that the crowd sentiment for $SHIB became a factor in its price on Sunday.

The following Santiment chart indicates the price rally of $SHIB in accordance with the social dominance data. The arrow marks show the top of the social dominance following which a price correction is generally observed. The majority of the trading volume came from retail traders and it reached fifth-highest yesterday in the crypto market.

The post Shiba-Inu ($SHIB) Deletes a Zero From its Price Amid 70% Surge, Here’s the Catalyst appeared first on Coingape.