CAKE Price Analysis: Pancake Swap (CAKE) All Set for A Breakout to Upside 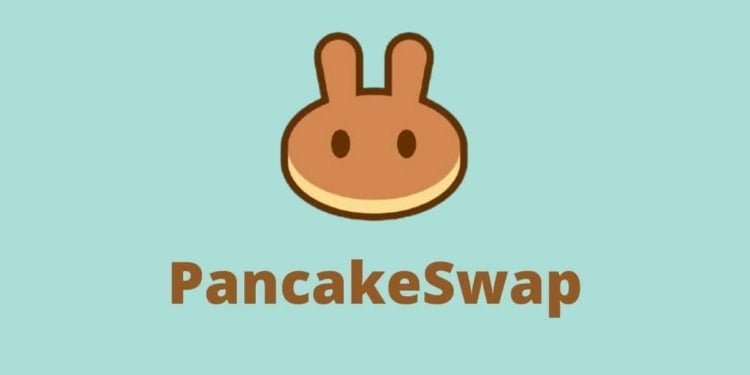 The Pancake Swap DEX on the Binance Smart Chain recently announced the execution of its scheduled token burn via its Twitter handle on 12 October. Its scheduled CAKE burn function results in a token burn of more than 7million CAKE tokens valued at around 132 million USD.

The recent Pancake DEX token burn, though significant for CAKE HODLERs fell 21 million USD short of the August burn, which was at 153 million USD.

Another notable event for the BSC decentralized exchange is the launch of BeagleCake, a DeFi project that runs on the PancakeSwap network. BeagleCake aims to leverage the massive user adoption on the PancakeSwap ecosystem with main features such as automatic buybacks, NFT Marketplace, Lottery, and Dividends redistribution.

Let’s analyze the price charts of the CAKEUSDT following a top-down approach and see how these events suggest CAKE price direction.

Starting from the weekly time frame, the CAKEUSDT exchange rate slumped by roughly 75% upon exiting the overbought area [level-75].

The bear trap candlestick pattern on 21 June ’21 confirmed the price floor sending the RSI back towards level-75.

A recent hidden bearish divergence on 23 August ’21 [26.60] and the 21 June bull trap support [9.64] puts the CAKEUSDT into a descending triangle chart pattern.

However, the RSI still hovering above level-25 after the first hike above level-75 suggests a breakout to the upside.

The price action on the daily time frame confirms our upside hypothesis with the RSI dropping below level-25 on the 10 & 22 September and 10 October ’21.

A descending triangle, that’s similar to that of the weekly time frame hints at an incoming hike in demand for the CAKE token. The bulls will have to find their way above the 02 October resistance [20.45] as confirmation of the upside breakout.

A final view into the intraday 4HR time frame shows a surge in demand for the Binance Smart Chain DEX [CAKE] following a regular bullish divergence on 12 October ’21 08:00.

Buying pressure has flipped the 11 October 08:00 resistance [19.50] into a new support line, forcing the CAKEUSDT to trade between the 07 and 11 October resistance and support range.

A bullish scenario for the upside would be an entry and exit of the RSI oversold area [level-25]. Conversely, a breakdown of the 19.50 support would send the price racing toward the 17.72 support.

We favor a breakout to the upside as the RSI already trades below level-25 at press time.

The post CAKE Price Analysis: Pancake Swap (CAKE) All Set for A Breakout to Upside appeared first on Coingape.