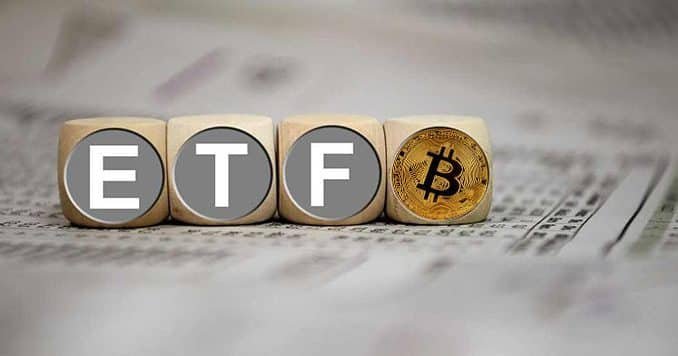 The first-ever Bitcoin ETF in the US by ProShares ($BITO) continues to shatter records for the second day in a row. After registering the second-highest trading volume for an ETF on Debut, $BITO has now become the fastest to accumulate $1 billion in assets that too within two days. ProShares started with $20 million in assets which grew over $500 million on the first day and breached $1 billion on the second day.

Quite ironically $BITO has broken the record held by Gold ETF ($GLD) for nearly 18 years as it managed to gain $1 billion in assets in 3 days. The trading volume for $BITO topped $1 billion as well and accumulated assets reached $1.1 billion.

RECORD BREAKER: $BITO assets up to $1.1b after today, making it the fastest ETF to get to $1b (2 days) breaking $GLD’s 18yr old record (3 days), which is poetically apropos. https://t.co/yGXyfwaogD

Bitcoin Breaks ATH on Back of $BITO’s Record Run

October was predicted to be the month of bulls after the crypto market suffered nearly 5-months of bearish consolidation. However, the approval of the first-ever Bitcoin ETF also played as a catalyst for the $BTC price. The top cryptocurrency that started the month under $45K managed recover all of its losses over the past five months in just two weeks’ time, and yesterday it managed to break the previous ATH of $64,683 as well.

$BTC recorded a new ATH of $66,930 yesterday as its market cap reached $1.25 trillion for the first time. The top cryptocurrency has seen a minor correction overnight from ATH and currently trading just under $65K.

Having already surpassed the ATH, the remaining two months could be the price discovery mode for $BTC where it can repeat a similar feat as it did in 2017 December when the $BTC price rose nearly doubled in the last couple of weeks of December 2017.