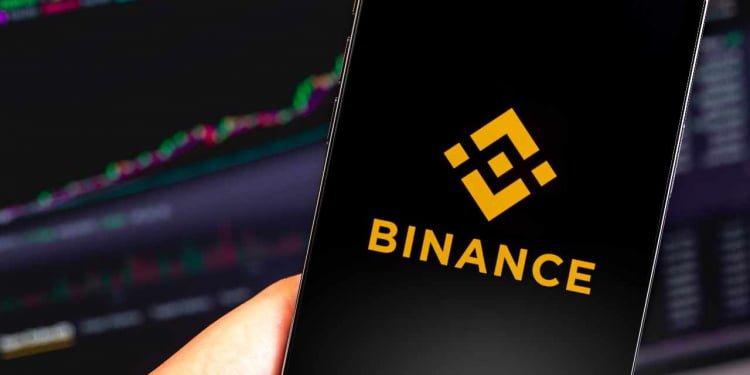 Earlier on Monday, big league cryptocurrency exchange Binance announced that it was suspending all transaction withdrawals on its platform due to a “large backlog” of data. But, CEO Changpeng Zhao was quick to calm the nerves of users as he assured them that their funds were safe.

Using its official Twitter page, Binance then announced that funds were safe, and the company is working on the situation.

Meanwhile, following the first stoppage, Binance told users that withdrawal activity had been resumed. But, barely 20 minutes after the hurried announcement, the firm reversed that statement. The exchange platform then apologized to its worldwide customer base for the inconvenience, claiming that more updates will be shared as soon as they arrive. The tweet has now received no less than 5,213 likes and 1.1K comments however.

Meanwhile, some users of the Twitter app took the whole situation lightly repeating in a somewhat playful manner, what was originally said by founder and CEO of Binance Changpeng Zhao, saying that all funds are SAFU — a word commonly used in the crypto community, meaning safe financial assets.

Now however, the Bitcoin and altcoins exchange platform has since exactly 9:48 am Eastern Time, announced the resumption of crypto withdrawals.

The Journey So Far

Within the past year alone, the platform has publicly expressed its hopes of expanding its network, most especially the Binance Smart Chain — its digital asset and decentralized application infrastructure platform.

Back in October, the platform also announced the launch of a $1 billion fund as its contribution towards the ecosystem development, allocating about half of the entire sum to bolstering the emergence of projects constructing metaverse, virtual reality, and artificial intelligence technologies, amongst many other Web 3.0 sectors.

Also in late October and barely over a year after its initial launch, Binance Smart Chain surpassed 1.5 billion transactions. Quite a remarkable achievement, one must say. 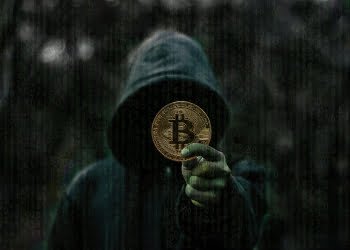