AMC Theaters All Set to Add Shiba Inu as a Payment Option, Here’s How it Can Affect $SHIB Price 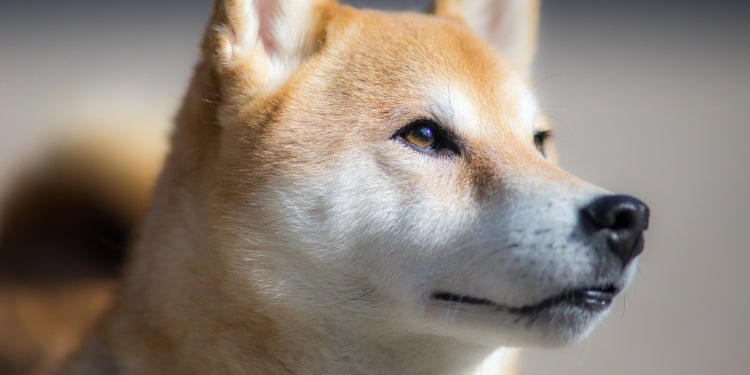 Theater giant AMC CEO Adam Aron confirmed that the company is integrating Shiba Inu ($SHIB) as a payment option for booking tickets and availing of other services. The news comes just a week after Aron conducted a Twitter poll asking whether they should add Shiba Inu along with Bitcoin ($BTC), Ether($ETH), Litecoin ($LTC), and Dogecoin ($DOGE). The poll saw a total of 153,100 votes, out of which 81% were cast in favor of adding $SHIB.

“I can confirm today that we have been exploring with third parties over the past few months both how we can accept cryptocurrency and if it is feasible for AMC to consider even launching our own cryptocurrency,” Aron said. “Similarly, I can confirm to you today that we are now in conversation with multiple major Hollywood studios about the concept of joint venturing commemorative NFTs related to major film titles that show in our theaters.”

TWITTER POLL #2: As you know, you can now purchase AMC gift cards using cryptocurrency, and our IT group is writing code so that soon we can accept online payments in Bitcoin, Ethereum, Litecoin and Dogecoin among others. Should we strive to take Shiba Inu too?

Many believed the October 29 poll was a confirmation that the Theater giant would add it as a payment option. This was primarily because at the end of the first quarter they conducted a similar poll for $DOGE and listed it later as a payment option as well.

The popularity of meme currencies this bull season has made them a valuable investment from being just a joke coin. Dogecoin did it during the first cycle of the bull run, while Shiba Inu is following in its footsteps and even overtook it when it reached a new all-time high of $0.000089. $SHIB was promoted as a DOGE killer and it managed to fulfill those expectations.

October proved to be the biggest month for Shiba Inu as it rose nearly 1000% within 30 days, eliminating a zero from its price. The price registered a major correction from ATH, where $SHIB consolidated near the $0.000070 mark for about a week and then fell to sub $0.000050 levels, nearly 50% from its top in October. However, major on-chain metrics indicate a rising number of SHIB users and continuous whale accumulation.

One Shiba Inu whale added $1.15 billion worth of meme currency to their wallet even when the price has been on a decline for the past week. This has turned market sentiments bullish again for the altcoin, and with AMC integration news could act as the catalyst to bring back the bulls.

The post AMC Theaters All Set to Add Shiba Inu as a Payment Option, Here’s How it Can Affect $SHIB Price appeared first on Coingape.