All Korean Crypto Exchanges To Prevent Staff, Families From Trading? Here’s Why 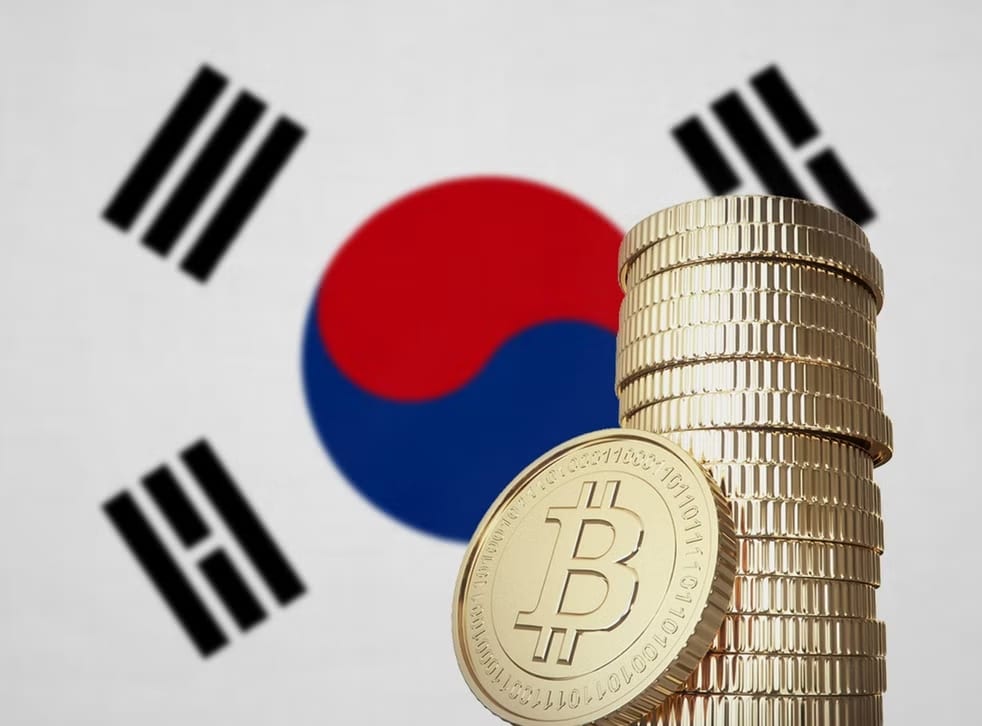 According to reports from the crypto industry, Dunamu — the South Korean company that runs the Upbit exchange, has been prohibiting family members of its executives and employees from trading cryptocurrencies since August. In order to uphold its social obligation, Dunamu extended the ban to include the families of its executives and employees, which was earlier only limited to its staff & employees.

It was reported on Tuesday by the local media in South Korea that the measure is being taken as part of an effort to promote ethical management in the cryptocurrency industry.

A spokesperson for Dunamu officially stated that,

“We came to strengthen the regulation since Aug. to be commensurate with our status as the most trusted digital asset exchange that meets global standards”

In September of 2021, the government revised the law to place restrictions on the trading of cryptocurrencies by crypto businesses, as well as their executives and staff.

This was done to increase transparency and to protect users from being harmed as a result of price manipulation carried out by crypto businesses.

Dunamu has gone a step further by partially restricting its staff to trade on other exchanges as well. Only the twelve cryptocurrencies that rank among the highest in terms of total market capitalization are allowed to be traded upon.

In addition to that, their annual purchase of the coins is restricted to a maximum of 100 million won, which is about equivalent to $75,000. Furthermore, they are required to record their quarterly trading activity and submit it to respective authorities.

In the event that the regulation is violated, the offender may be subject to a fine of 100 million won, or can even lead to suspension of business operations.

The financial watchdog in South Korea issued a similar warning last month, recommending that local companies entering the crypto industry may do so with extreme caution.

With Dunamu’s Upbit setting the standard in the industry, it begs the question if other Korean exchanges will be following suit to ban their staff and families from trading crypto.

More recently, Upbit also recognized a community or knowledge vacuum in the country’s crypto markets and hence, it is reportedly creating a “digital asset guidebook” to promote ethical investment practices.

Meanwhile, South Korea’s Digital Asset Exchange Association (DAXA), formed by Bithumb, Upbit, Coinone, Korbit, and Gopax, announced that they would be delisting the Wemix token as a move against inaccurate filings by the token issuer.

The post All Korean Crypto Exchanges To Prevent Staff, Families From Trading? Here’s Why appeared first on CoinGape.