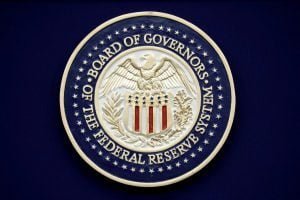 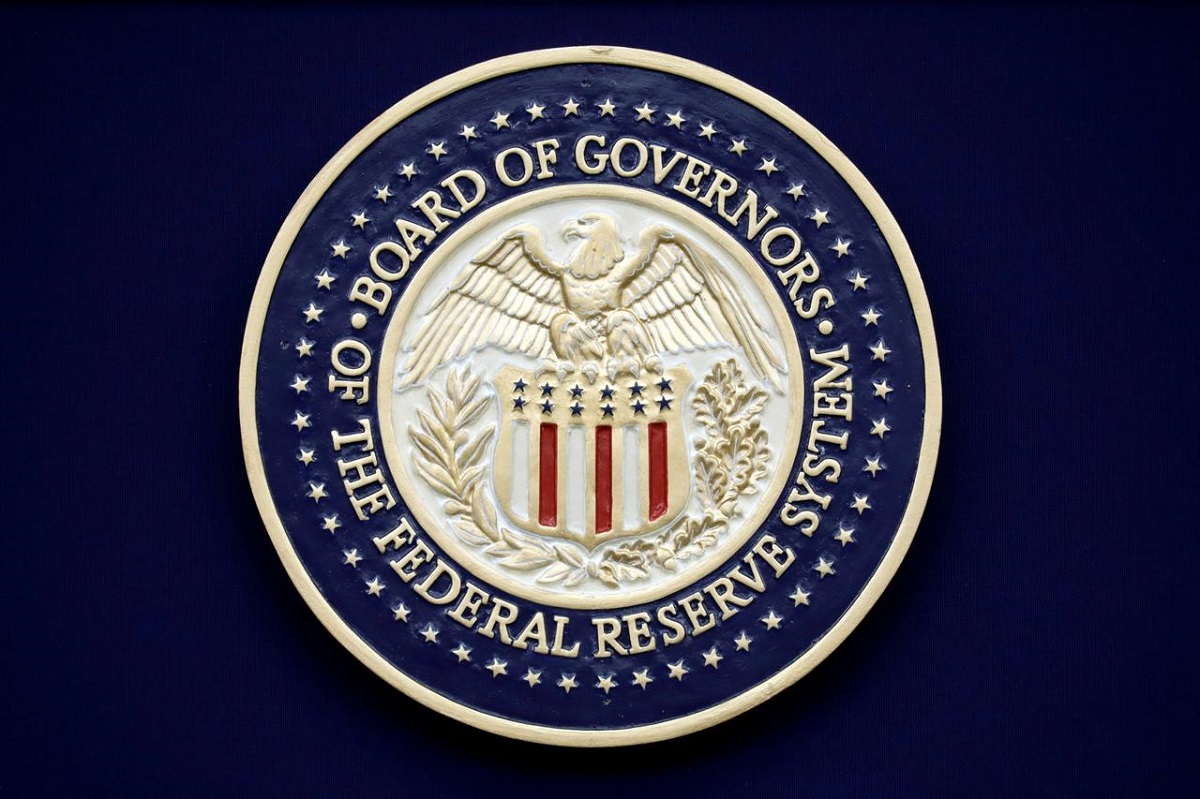 The United States Federal Reserve Chairman, Jerome Powell has allayed all fears about the possibilities of banning digital currencies, a position that has been under intense debate for a while now. In his latest testimony to Congress, House Representative Ted Budd of North Carolina asked Powell; “As a matter of policy, is it your intention to ban or limit the use of cryptocurrencies like we’re seeing in China?”

The Fed Chair said there is “No intention to ban [them]” making his emphasis with a confirmation that proscribing all crypto-related activities has not been a part of the internal deliberations of the American apex bank.

Earlier in July, Powell made a comment to the House Financial Services Committee that “you wouldn’t need stablecoins, you wouldn’t need cryptocurrencies, if you had a digital U.S. currency.” When quizzed about that earlier position, Powell responded saying;

“I immediately realized that I’d misspoken there,” Powell told the same committee Thursday.

However, Powell backed the earlier claims of SEC chairman, Gary Gensler with respect to the regulation of the crypto ecosystem, particularly stablecoins.

“Stablecoins are like money market funds, are like bank deposits, but they’re to some extent outside the regulatory perimeter and it’s appropriate that they be regulated. Same activity, same regulation,” Powell said.

Implications for Bitcoin and the Crypto Industry

With the United States and China coming off as the world’s biggest economies, the decision not to ban Bitcoin and cryptocurrencies, in general, is a positive ticker for the nascent industry. China has notably been instrumental in fueling an occasional slump in the price of Bitcoin and the valuation of the broader industry.

The latest crackdown by the People’s Bank of China (PBoC) last week saw the Chinese apex bank renew its threat to sanction any outfit or financial institution providing crypto-related services in the country. As a result, the top trading platforms stopped permitting new account registrations from mainland China, with a gradual plan to wind down operations in the coming months.

While the cryptocurrency ecosystem has proven to be much resilient to similar crackdowns from China in the past, discounting all forms of threat from the United States will come off as music to the ears of Bitcoin bulls. The current affirmation from Jerome Powell is weighing off positively on the price of Bitcoin as it begins to print a new recovery after the Chinese government onslaught in the past week.